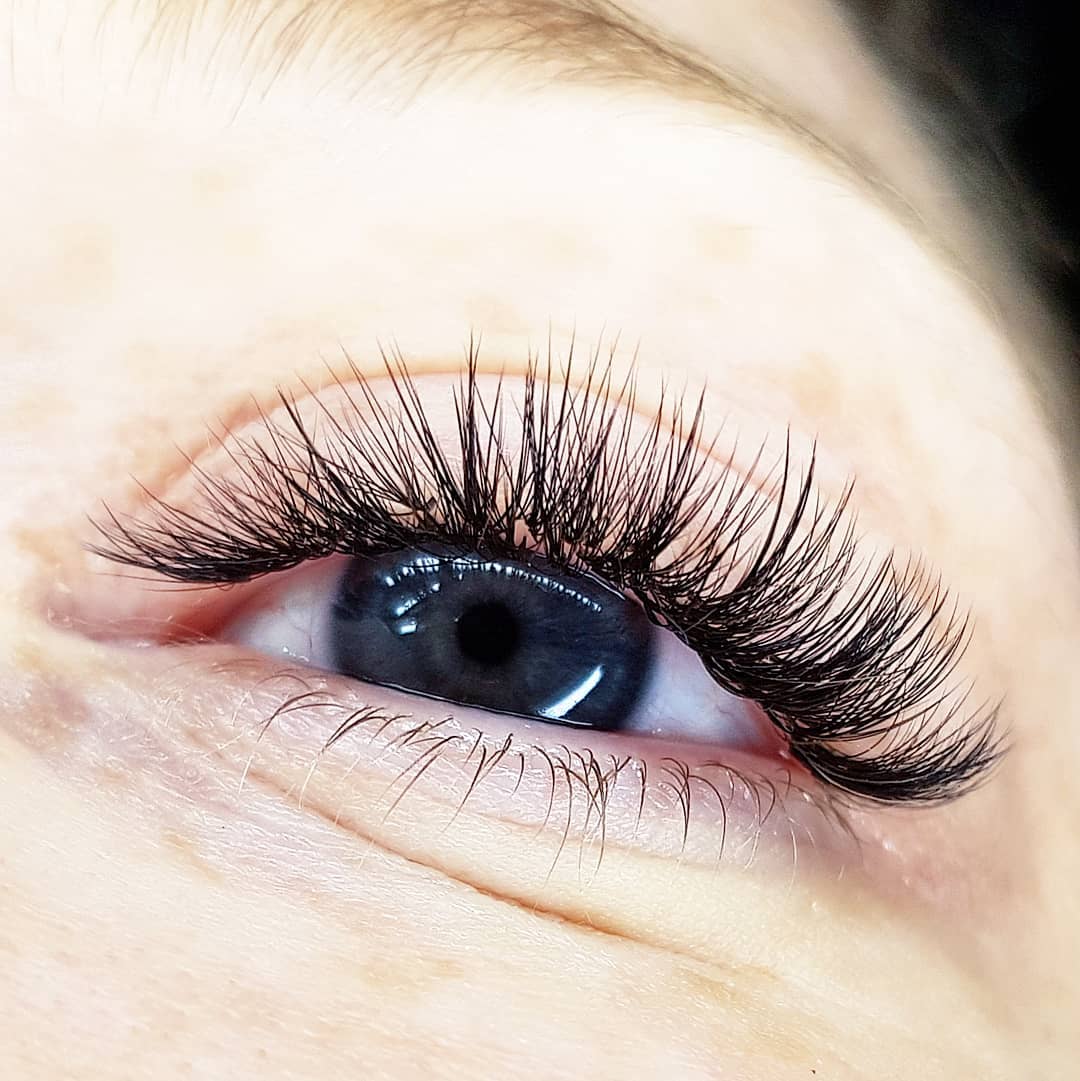 Find the perfect set for you. 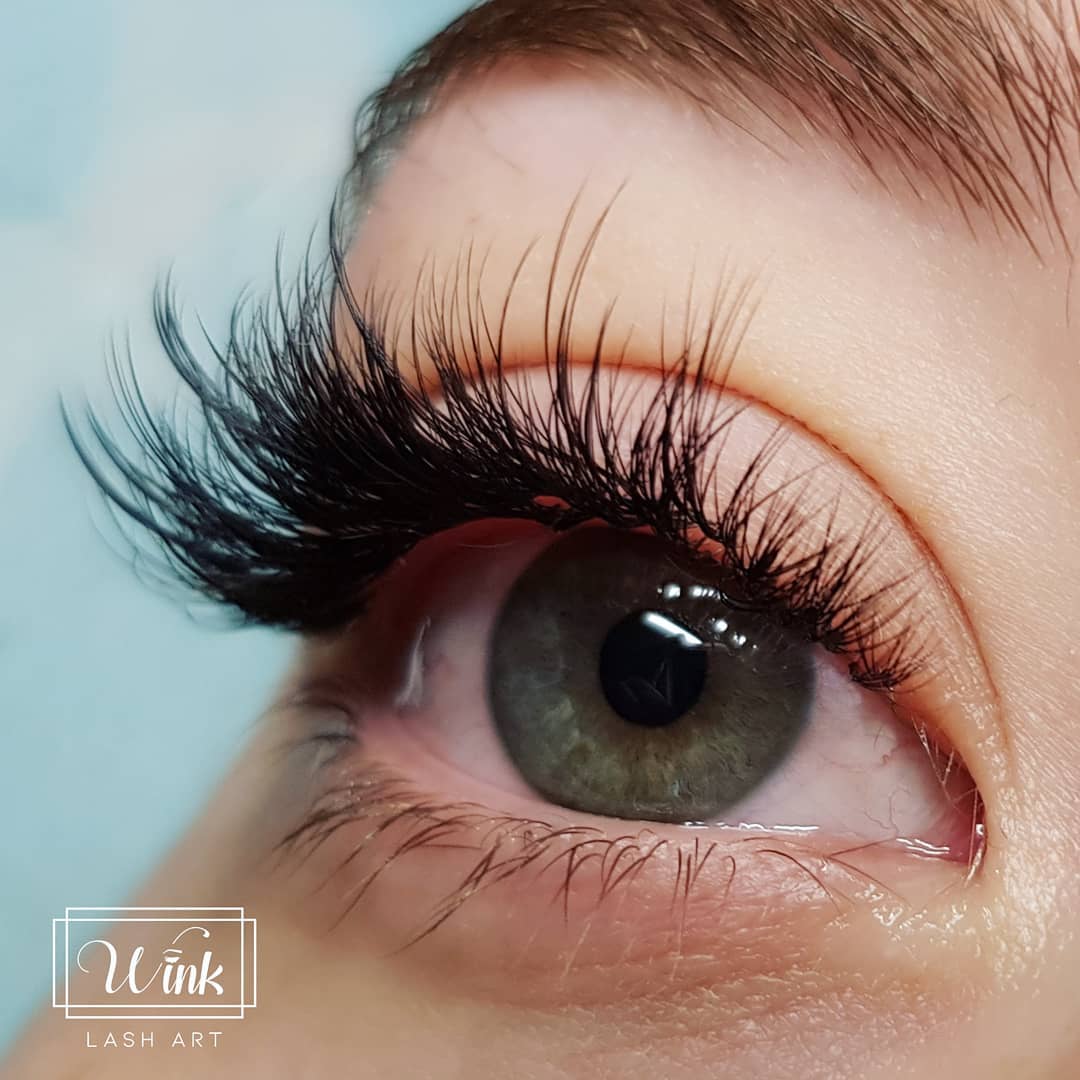 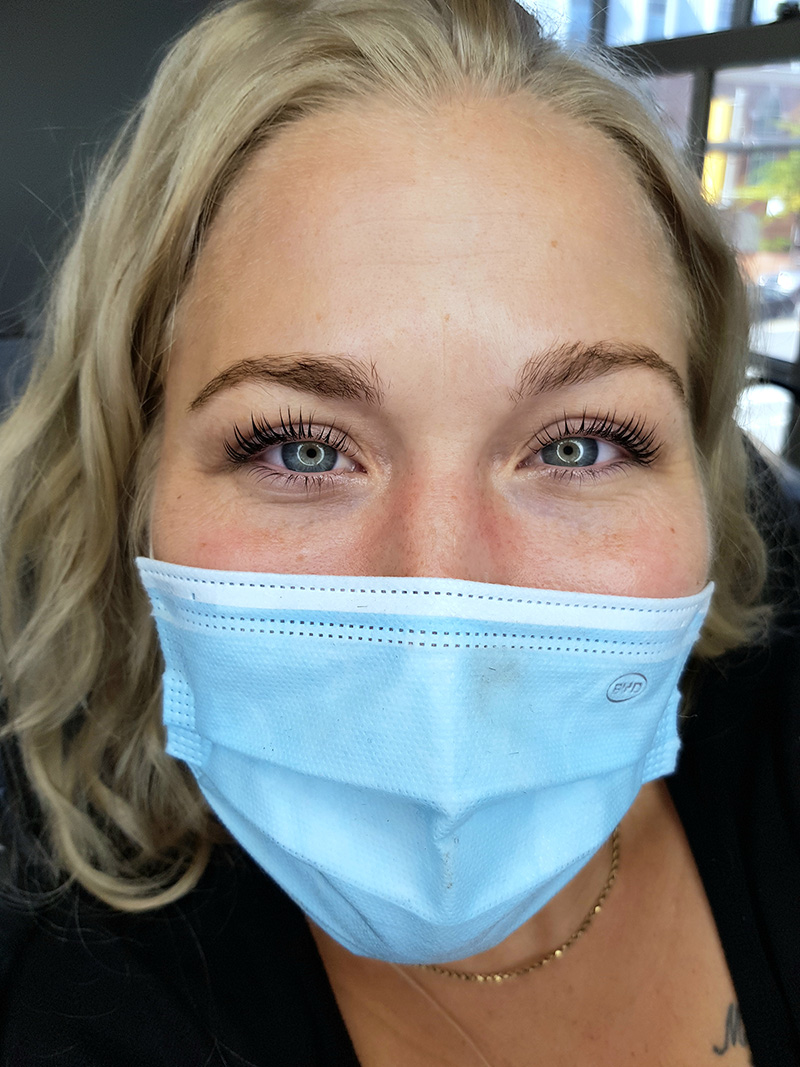 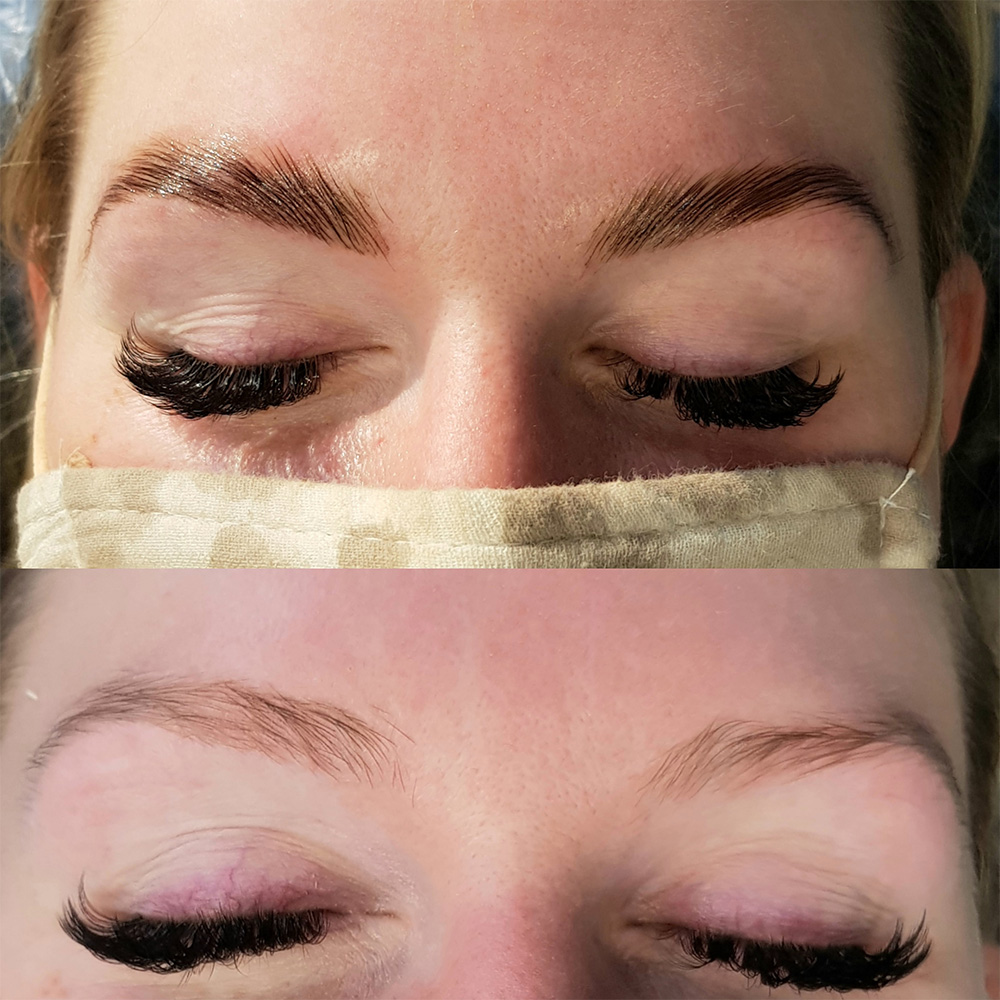 Flawless and beautiful brows just for you

We love what we do

Veniqua Stewart
★★★★★
6 months ago
I love Wink! They do beautiful work here. Be sure to work with the lash artist that suits your style. They have artists here that specialize in very dramatic luxe as well as incredibly natural looks too. I have since gone slightly more dramatic, but the first full set that I got from Bianca I had me guessing whether or not my natural lashes had suddenly grown overnight—it looked perfect! Give Wink a try—they’ve got you!

Lisa Auger
★★★★★
7 months ago
I'm really happy with the services I have received from Wink Lash Art. I always see Sophia for my lash extensions and she's done a wonderful job. She's on time, the chair is super comfortable and I've been super happy with the results. I tried two other places in the local area before settling at Wink Lash. For my first appointment, Sophia listened to what I was looking for and helped me get the look I was hoping for. She's been great when I had to cancel and reschedule and I would definitely recommend her!

Sonja Risner
★★★★★
6 months ago
Wink Lash Art is amazing! Not only are they extremely talented at what they do, they are very friendly and professional. More than once the team at Wink went out of their way to ensure that I was 100% satisfied with my services even if it meant running a bit longer than planned. Bianca and Terri are the best!

Elizabeth Stroot
★★★★★
2 months ago
Wonderful experience and results at Wink: I have had my brows and lashes laminated and tinted with Melissa and Bianca, and am so pleased with how naturally thick and full they look. I had microblading years ago that resulted in scarring and discoloration of my skin. This is the perfect solution to balance my brows, create fullness and symmetrical shape. Both women did an amazing job of keeping areas with some growing to do under consideration when shaping and made recommendations to help that along. Highly recommend!

Carolyn Paul
★★★★★
6 months ago
Let me just start off by saying I have been wearing individual lashes for 12+ years so I know how to care for my lashes. This past Sunday, I scheduled an appt with Teri to get my lashes done. I already had lashes in place but several were missing because of previous lash placement that was not done by Teri. She accepted the appt. When I got there, she stated that I had more lashes missing than what I had scheduled for, which was the 2-3 week lash fill, although it had truly been about 2 1/2 weeks. She negotiated a price with me of $160, which I was okay with. When we were done everything was fine. I tipped her $15, for a total of $175. The next day the lashes started falling. By Tuesday, several were missing and I had done nothing more than went to sleep every night. When the shop contacted me for a review of services, I told Bianca exactly what happened and how I was a little disappointed being the amt I had just paid and the result I was seeing after just a couple of days. She apologized and offered me to come in, with Teri, and get them replaced at no additional cost. I knew this was going to be a possible issue because of my employment and I verbalized that but stated I would try. Well d/t my job, I wasn’t able to make it at the time scheduled. I asked if it was possible to get an appt Friday, since I was off and could come anytime, but Teri said she was booked up the weekend. Today, Thursday, I texted Teri to see if she could possibly get me in today, after looking at her online schedule which showed she had afternoon availability. No response all day. If she was busy, that’s fine. I can understand that. What I’m having a problem with is the fact that I paid $175 for and extremely subpar result in such a VERY SHORT period of time…2 days. I’m also having a problem with the fact that she’s not trying to correct this mistake and for $175 you can at least pretend like you want to fix the wrong. I see several reviews stating how great she is and they love her work. I’m glad it’s worked out for them. For me, though, not only will I not be returning to her nor will I return to the shop for any service. It unfortunate that I am writing this type of review, but when you give off the impression of not trying to address the issue, people need to be called out. See my photo….the majority of her fill is already gone! SMH!

Please come to your appointment 10 minutes early, whiteout any make up. your stylist will bring you in the treatment room where you will sit on a  zero gravity massage chair/table. your stylist will evaluate the health of your natural lashes, will answer to every question you have and will guide you on choosing the perfect style. She will after start applying the extensions. When you will get up you will find the lashes o your dreams, longer, thicker and with more volume.

Relax! Is the lash extensions a new service for you? We understand that the unknown can be intimidating. Don't worry - is actually a very relaxing and enjoyable experience. in fact as the eyes are closed during all the session, often our clients fall asleep.

You will feel
beautiful!

The first thing you will see when you open the eyes is that you look amazing with your new lashes. when you look good you feel good. knowing that your eyes look fabulous every time of the day, you know you are ready to face anything.

Now that you have you extension your morning routine are faster. Multiple of our clients confessed that often they don't need any eye make up. you can go to the gym, swim in the pool and you will never look tired again. 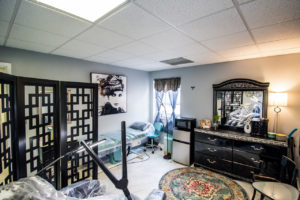 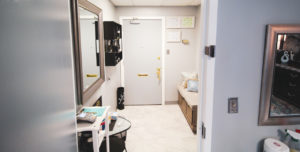 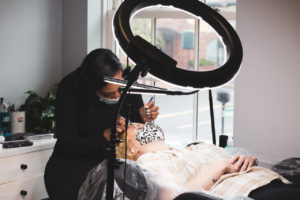 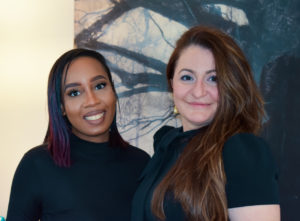 Get your lashes and brows,today!

Send us a message or schedule an appointment